After changing the Indian telecom market with unlimited free calling service, Reliance Jio now eyeing on the 4G feature phone business. A report is going much viral in online i.e Jio Rs 500 mobile will likely launch at its annual general meeting (AGM) on July 21 was a rumour until today. However, some social media reports leaked name of the feature mobile brand, pictures, price, features and launch date of the device. So, here we are going know more about this viral news in our Jiouser. Recently a tech blog “TechPP” has revealed the pics & video of the Reliance Jio LYF 4G VoLTE feature phone. 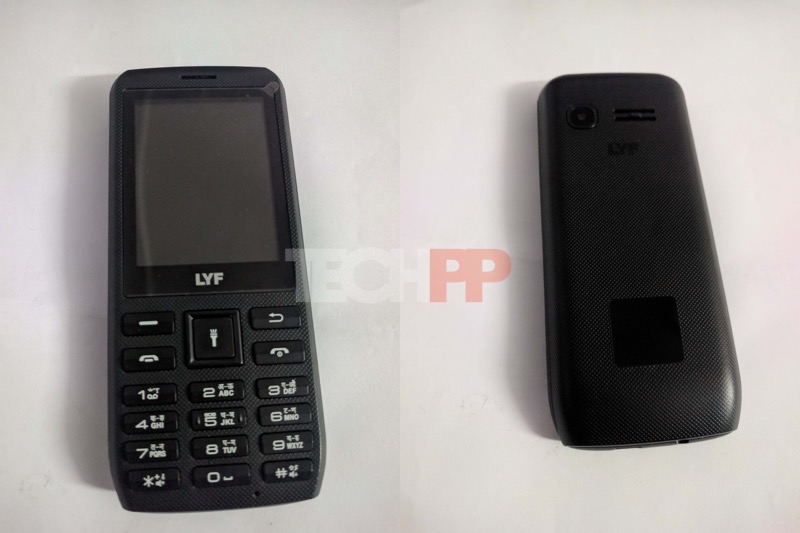 In previously, we wrote an article a few details that Jio next cheapest feature phone launch date, 4G feature phone priced at Rs 500. But in reality, all Jio lovers must have to wait until it’s AGM meeting announcements and AGM offers. Now, these images not only confirm the rumour, but also give more info about the coming device configuration.

According to a report by TechPP

The Feature phone comes with a 2.4-inch colour display

It has been launched with 512MB of RAM

The small handset offers 4GB inbuilt storage which will be expandable via micro-SD card slot up to 128GB.

Software: KAI OS, which is said to be a customized version of the HTML5-based Firefox OS (for phones).

How To Buy Jio 500 Mobile by Online Booking?

However, the actual name of the feature phone continues to be a mystery. Reliance Jio will most likely announce the new mobile under its already existing smartphones brand LYF, which offers 4G Jio smartphones at a reasonable rate. Whether Jio will introduce a new series model (LYF already has Earth, Water, Wind, and Flame) or announce it under one of the existing sub-brands is unknown. The phone will be sold in India exclusively through Reliance Retail stores, as well as the Jio.com. 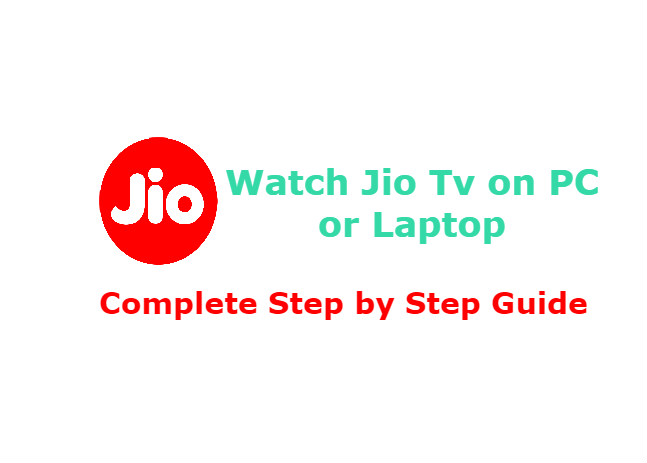